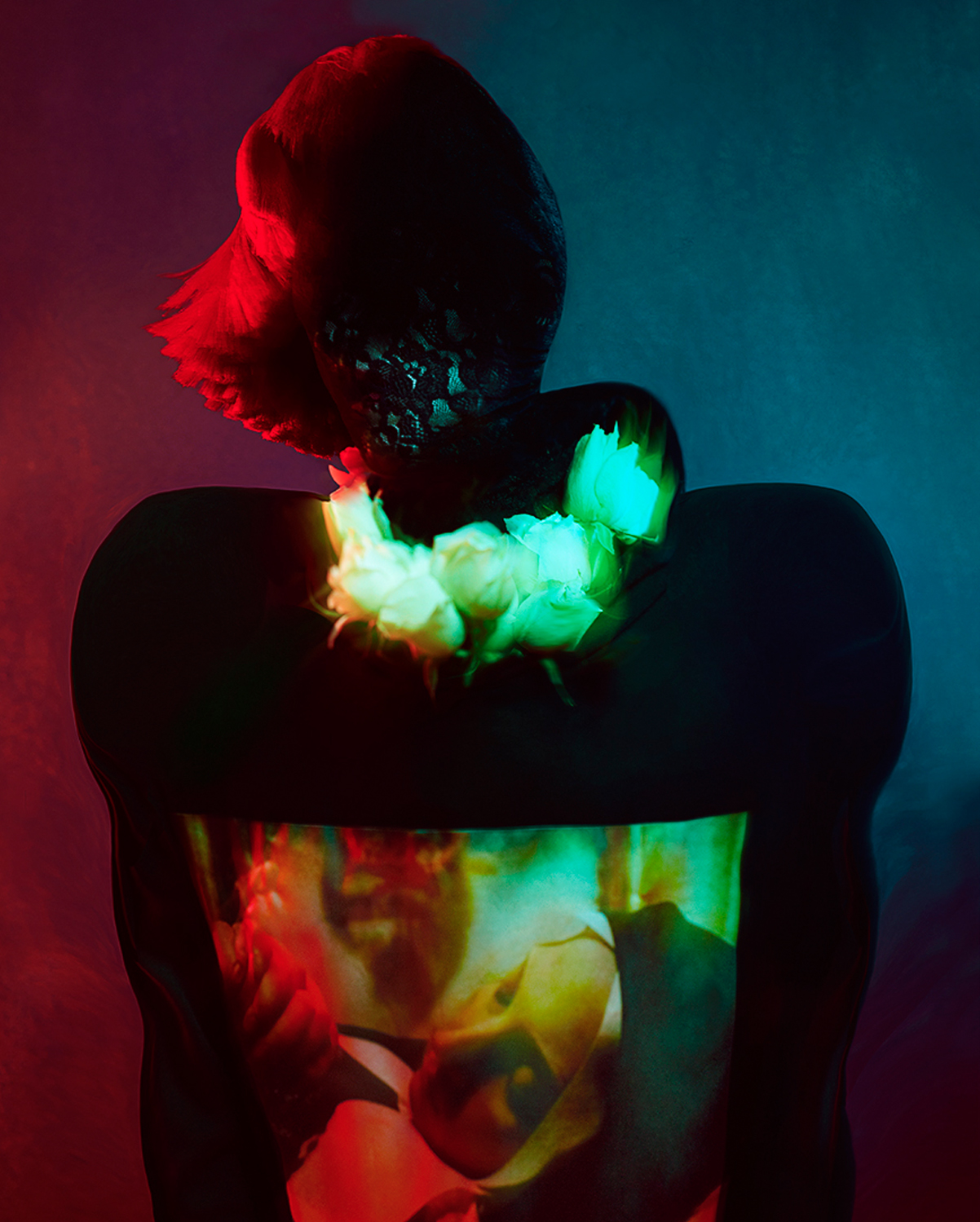 "My ultimate goal is to improve on the last idea."

"My definition of beauty is somewhere between extremely ugly and extremely fantastic."

Everything looked vague and odd to his eyes. He began his career by assisting ‘Chan+ge’ by Lee Hyun Chan from 2008 to 2009.

While working as an assistant, he started to find his own meaning of beauty and started thinking of his fashion.

In 2012, HONG KIYOUNG was founded in Seoul and his first menswear collection,

for Spring/Summer 2013, was shown in the same year.

Struggling to come to terms with a definition of HONG KIYOUNG's fashion,

with its exposure of and mania for the process and craft of making clothes, the press labelled this new mood 'deconstruction'.

In 2016, the first HONG KIYOUNG shop opened in Seoul.